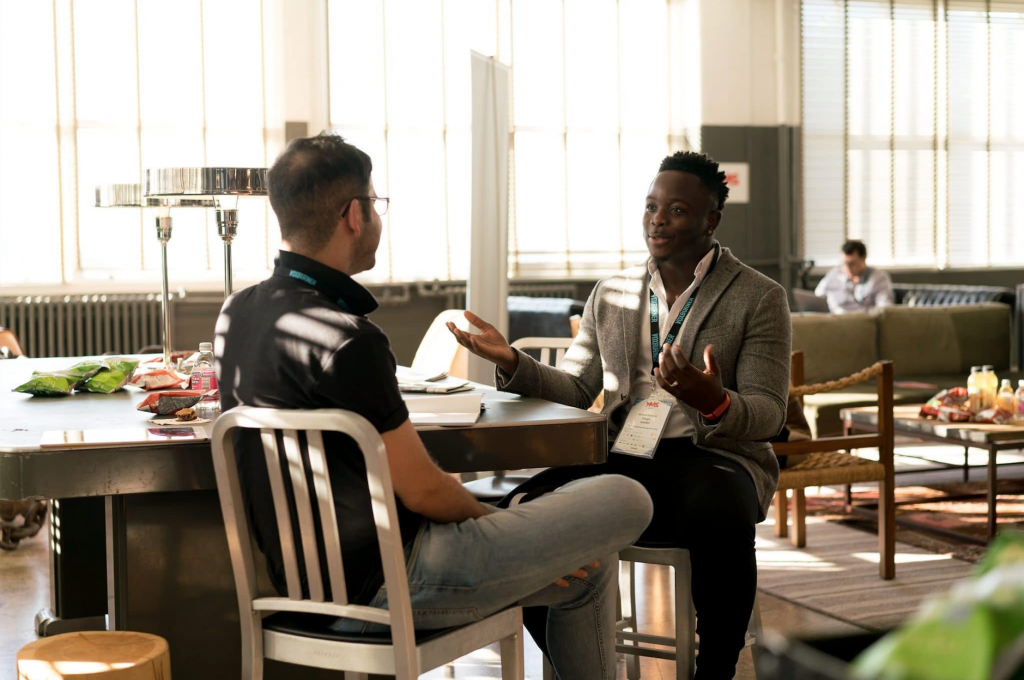 Since the passing of the Equal Pay Act in 1963, federal employment discrimination laws have slowly expanded to include new protected classes. Unfortunately, the LGBTQ community has yet to be specifically included among those individuals who are entitled to protected status under federal law. Fortunately, California has specifically designated gender identity and sexual orientation as protected classes under FEHA. (California Government Code section 12940[a]). Furthermore, there are several statutory protections against hate crimes including California Penal Code §422.55. The balance of this article will briefly discuss the resources and legal protections available to LGBTQ workers in California.

The History of LGBTQ Labor Rights in California

Earlier in this article, we mentioned the term “protected class.” This phrase is the foundation for most discrimination laws, which prohibit employers from treating members of a protected class differently or unfairly simply because they belong to that class. The vast majority of discrimination laws in California apply to all stages of the employee-employer relationship. So for example, an employer who refuses to hire the most highly qualified job candidate simply because the person is transgender would be breaking California discrimination laws. Similarly, an employer who allows a gay employee to be bullied at the workplace without taking reasonable action to prevent this would also be violating state law — as would an employer who wrongfully terminated their working relationship with such an employee. (California Government Code §12940[k])

Where Can I Report California Employment Discrimination?

The process for reporting employment discrimination on the grounds of sexual orientation, gender identity, or gender expression must be reported to the California Department of Fair Employment and Housing (DFEH). As discussed previously, federal law does not presently encompass the above-protected classes. Here, you will find a list of all DFEH locations.

Unsure About Your Next Move?

If you suspect that you or a fellow employee have been discriminated against but are unsure of the legal resources available, then speaking with an experienced employee rights attorney is a good first step. Contact the Perrin Law Group today for your free consultation to preserve your valuable rights. We are passionate about creating a fairer, more inclusive California for all, and would be happy to assist you, a family member or an employee who has been subjected to any form of unlawful discrimination or retaliation.