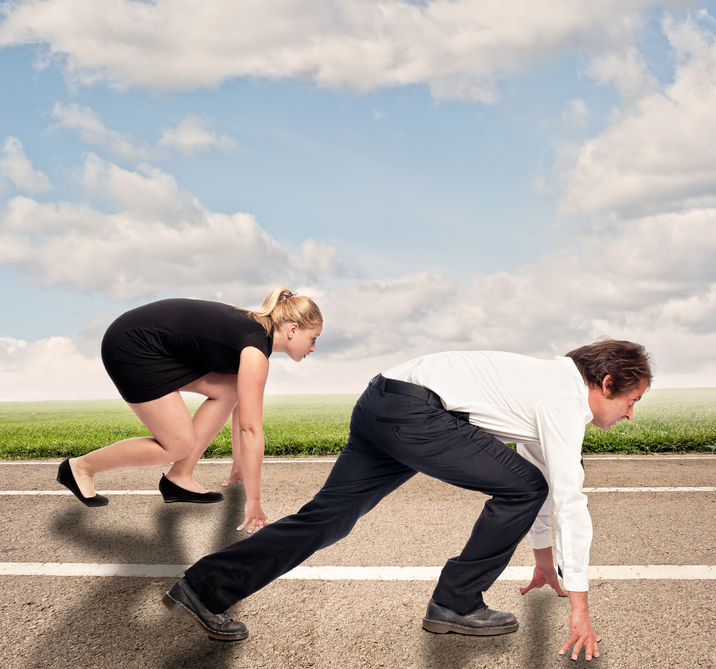 Despite the fact that federal and state anti-discrimination laws have been in the books for decades and numerous sexual harassment claims that are in the press, gender discrimination is unfortunately far too prevalent in the workplace even in the state of California which has some of the strongest regulations protecting employees. Part of the problem stems from the fact that discrimination has become far more subtle as employers have learned to conceal any bias that they might have with respect to hiring or promoting women in the workplace. The balance of this article will provide you with a few of the warning signs that may evidence gender discrimination.

One of the tell tale signs of gender discrimination in the workplace involves how an employer responds to sexual harassment complaints particularly in light of their obligation to take the reasonable steps necessary to create a harassment free work environment.(California Government Code §12940[k]) If an employer is willing to ignore or tolerate harassment in the workplace despite the Fair Employment & Housing Act’s statutory mandate with respect to preventing discrimination and harassment, it is quite possible that gender discrimination is occurring at your job. Examples of which can be seen when an employer fails to properly investigate a harassment complaint by either failing to interview all critical witnesses or allowing the alleged perpetrator to be involved in the investigation.

Lack of Promotion or Advancement

Another potential indicator of gender discrimination in the workplace can be seen when women, although more qualified than their male counterparts, are consistently passed over in terms of job promotions or advancement. Similarly, discrimination may be evidenced by the fact that male employees occupy the majority of the key positions at a company. This type of evidence will normally require the use of statistics to establish a pattern of gender discrimination at the company with respect to consistently ignoring more qualified women candidates and instead filling vacant positions with male employees. It is therefore important to retain an experienced employment law attorney who is well versed in the use of statistics, as objective evidence indicating that qualified women are routinely denied advancement at an employer can potentially be a strong indicator of gender discrimination.

Finally, it is important to pay careful attention to the comments or questions posed to you by your prospective boss or supervisors during reviews or in connection with a potential promotion. If the interviewer asks questions which directly or indirectly relate to childcare issues or whether you intend to have a family, you may be a victim of gender discrimination. Similarly, a supervisor’s comments to you that you are too emotional or need to “man up” to be a better team player is potentially indicative of gender discrimination. It is important to document these comments as they occur so that you have an accurate record of the conduct in the event of future litigation and/or a complaint to the Department of Fair Employment & Housing.

Unfortunately, workplace discrimination is still far too common in the present workplace. If you or someone you love has experienced any form of discrimination and/or harassment, contact the Perrin Law Group today for a free consultation today.