The Subtle Side of Workplace Retaliation 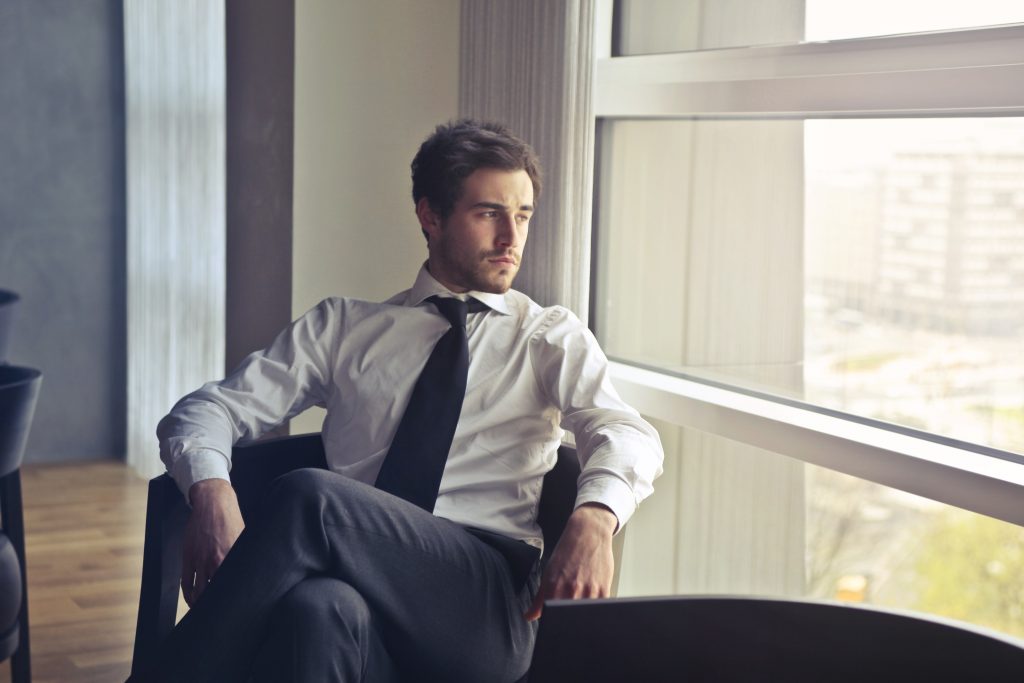 Many employees are aware that workplace retaliation is against the law. Pursuant to such statutes as California Labor Code § 98.6 and California Government Code §12940[h], employers are prohibited from taking retaliatory action against an employee simply because that employee has exercised their right to protest or oppose discriminatory or other improper conduct in the workplace.

What many employees do not realize, however, is that workplace retaliation can take many forms, some of which are not as readily apparent as one might imagine. Drastic actions such as firing an employee immediately after filing a Workers’ Compensation claim after an injury or because of a safety complaint is clearly illegal. Employers have, however, become more sophisticated with respect to the subtle manner in which they retaliate against employees for engaging in protected activity to either force an employee to quit or to discourage other employees from protesting unlawful conduct in the future. The balance of this article will provide you with certain warning signs to look out for if you feel that something feels out of place at your job after you complained of perceived unlawful or improper conduct.

Here are a few of the most common ways that subtle workplace retaliation occurs.

Even if you are working the same amount of hours and at the same rate of pay, an unexpected and abrupt change in the time of an employee’s shift, such as a transfer to graveyard hours, could be deemed an adverse action for purposes of pursuing a retaliation claim. Such a shift change for an employee with young children will likely be deemed a “substantial” adverse change in employment conditions. It is important to remember that a retaliation claim requires a sufficient nexus between the adverse action taken by the employer and the employee’s complaints. The conduct about which the employee complains need not be unlawful provided that the employee reasonably believed that the actions were illegal.

In some cases, after an employee files a complaint, their boss may begin to treat them differently which is not per se unlawful. However, a supervisor’s efforts to keep the employee at a distance in conjunction with other actions such as excluding them from meetings, training or network opportunities may be an adverse employment action. Verbal abuse and excessive micromanagement can additionally be indicators of an adverse action for purposes of proving a retaliation claim. However, the negative actions taken toward the employee engaging in protected activity must be considered “substantial” as opposed to “trivial.”

You are Passed Over for a Promotion or Raise.

Are you the Victim of Workplace Retaliation?  Contact the Perrin Law Group today for your free consultation today and to stand up for your rights